I've been working on Witch Hazel for months; just when I think it's done, I come up with a few more alternates that I'd like to include!  I'm finally done, clocking in at over 1150 glyphs -- it's finally time to set it free so you can use it!
The slight flared serifs allow Witch Hazel to bridge the vintage and the modern; it's great for pirates and fairy tales, but also great for logos and branding!  And with a group of over 300 alternates, ligatures, and extras, you can make a fun design for any holiday, from Christmas to Halloween to Valentine's Day!
Witch Hazel includes:
- The usual suspects: A-Z, a-z, 0-9, and tons of punctuation;
- A full set of Greek uppercase letters;
- A full set of Cyrillic uppercase letters;
- Over 430 extended Latin characters for language support;
- A set of small caps;
- Between 1-8 decorative alternates for all letters A-Z and a-z;
- Pointy spurs versions of the numbers and uppercase letters;
- Rounded spurs versions of the numbers and uppercase letters;
- And 40 two-letter ligatures!
For my crafting friends, I've also broken out those spurs versions into a "Witch Hazel Spurs" font file.  Just type the lowercase letters and regular numbers to get the pointed spurs, or the uppercase letters and hold down Shift with the numbers to get the rounded spurs!
All characters are OpenType coded and PUA-encoded, so they can be accessed by all design programs. And I'm including a PDF with the full character list; you can use it for reference, or you can copy/paste directly from the PDF into your project! 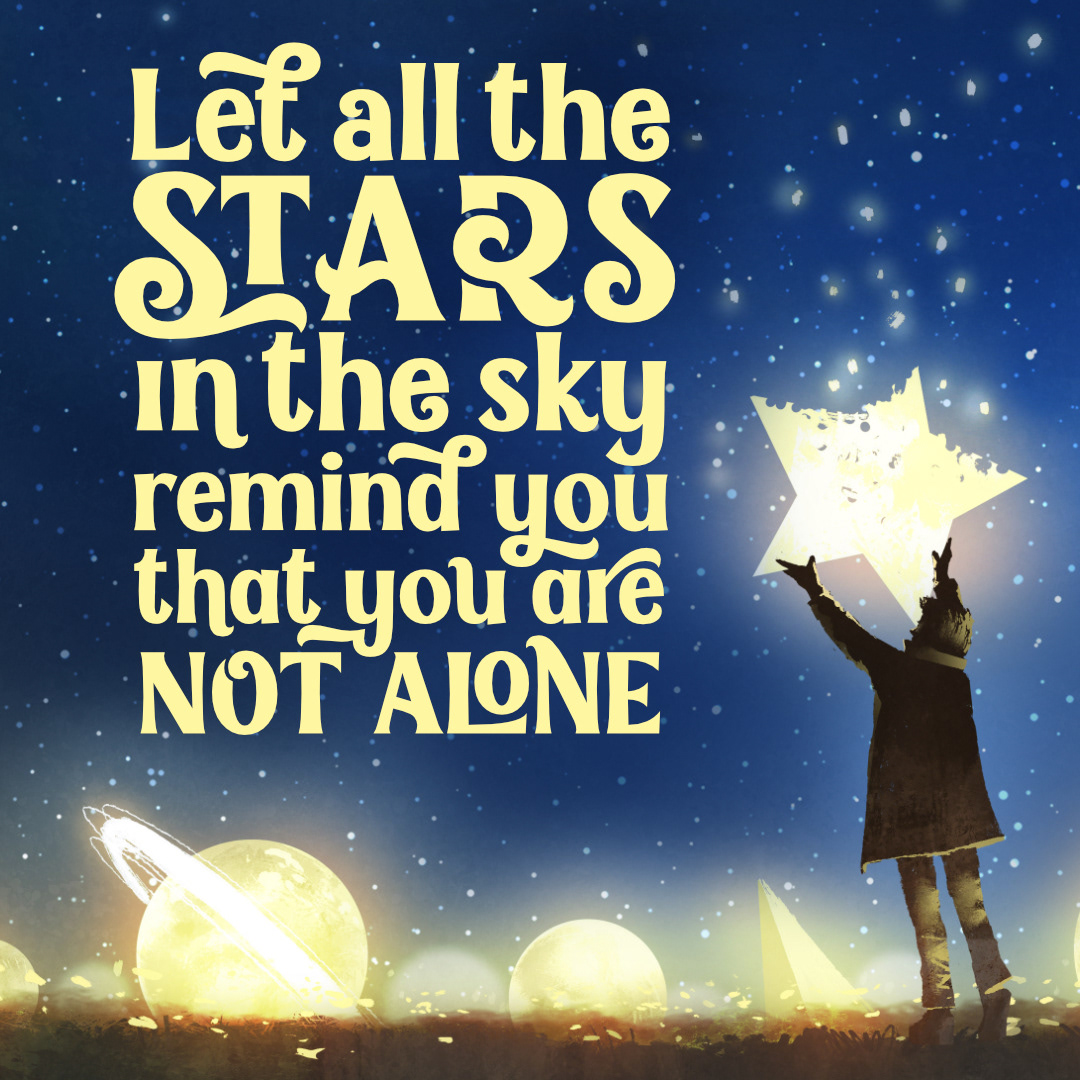 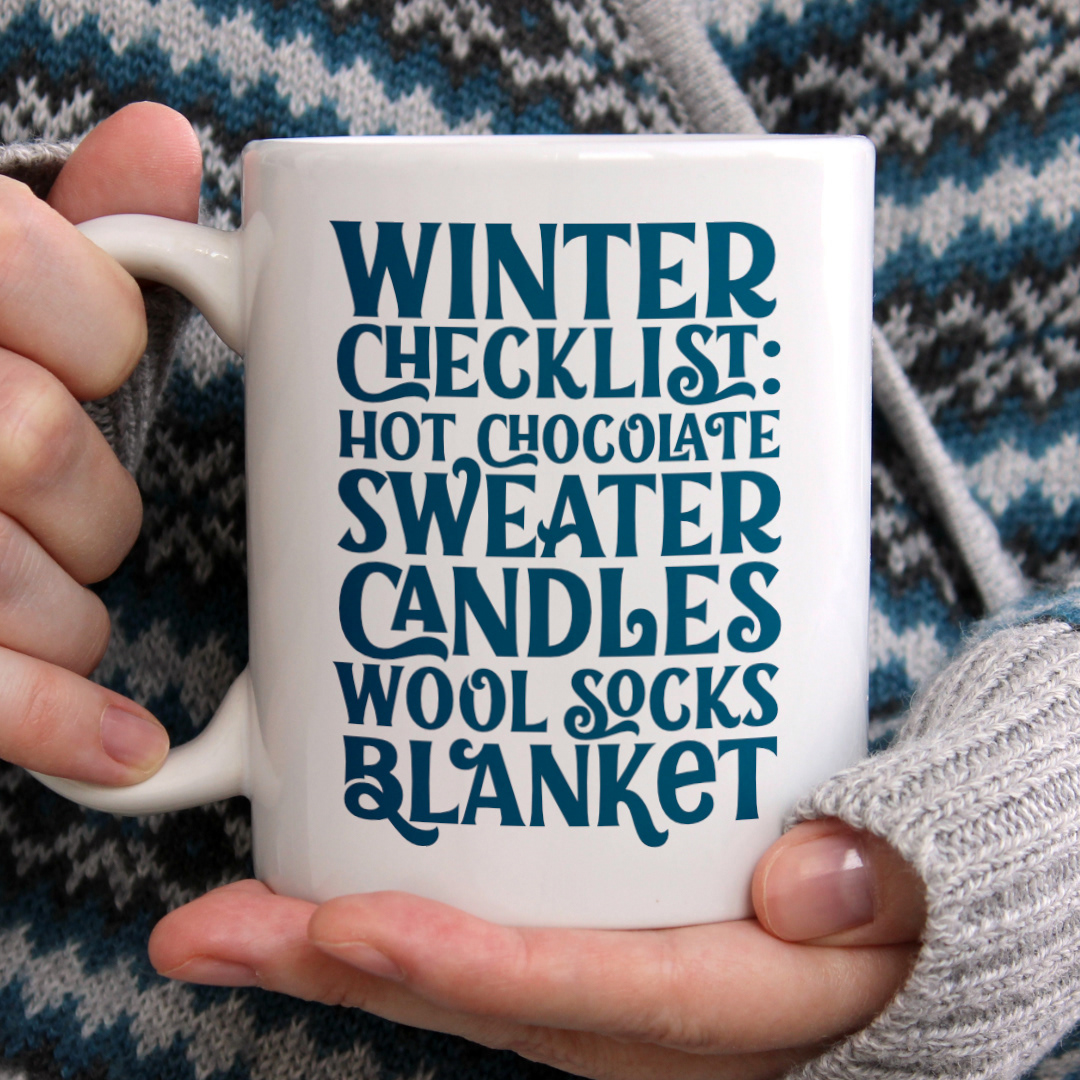 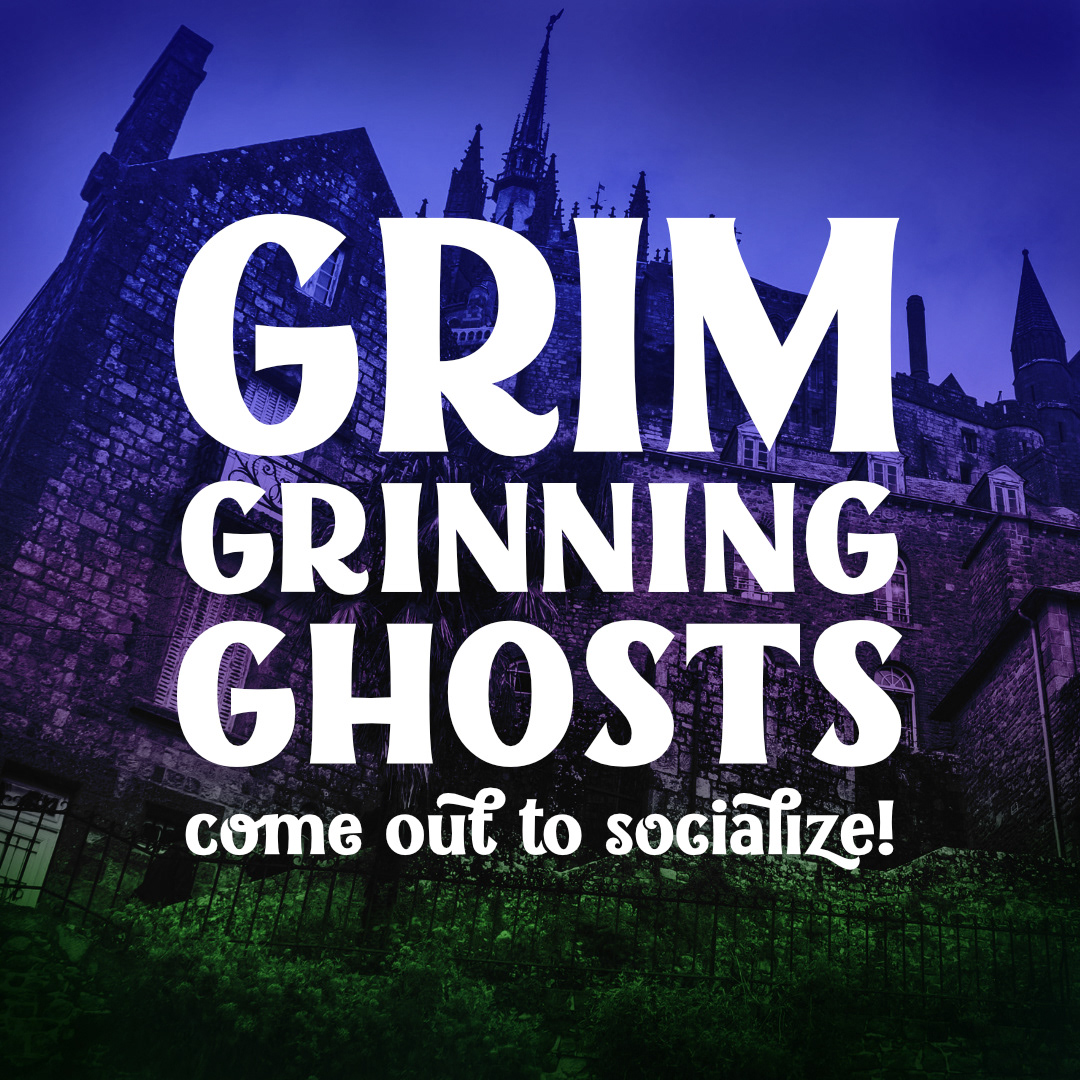