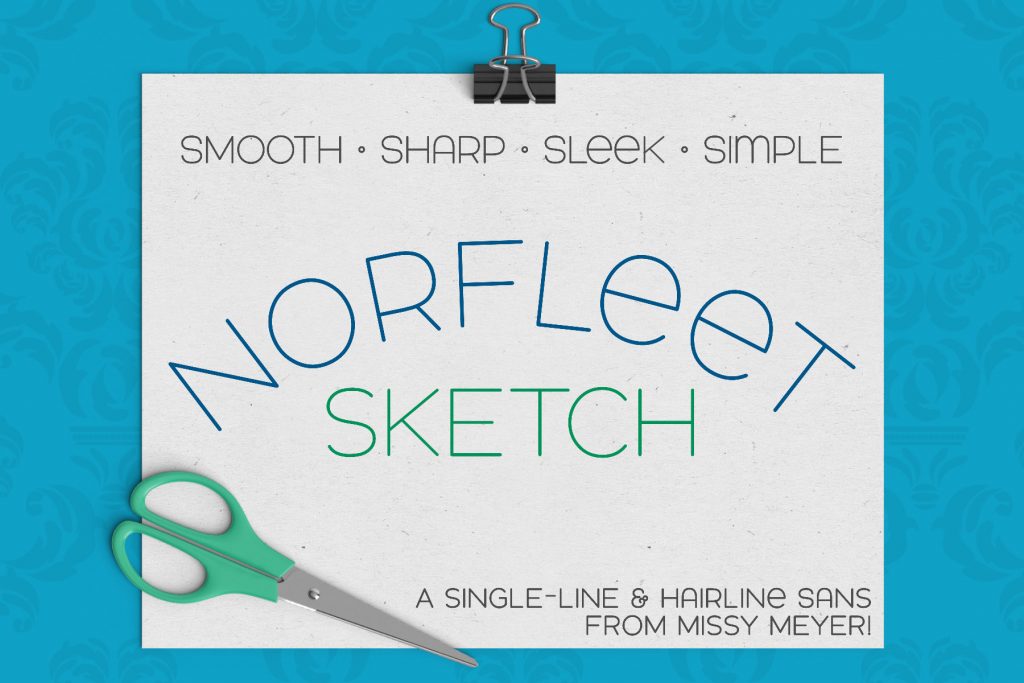 Norfleet Sketch was built exclusively as a single-line font, from the ground up. It’s a clean, elegant sans-serif with smooth curves and lines, minimal nodes, and a modern wide stance. It’s a simple double-uppercase font, with some variants in the lowercase set, such as a round-topped A and a lowercase-style e. It’s clean, sharp, and you can pair it with just about any other font for a cohesive design! (But it looks pretty nice all by itself, too.)

Norfleet Sketch One is a true single-line font, made from a single stroke from beginning to end. It can be used in some CNC/specialty programs such as Rhinoceros. Most commonly used design programs will connect the start point and end point of these strokes, but if you’re proficient in a vector design program (Illustrator, Inkscape, Affinity Designer, etc.), you can use this version and remove that connection. If that sounds complicated, never fear!

Norfleet Sketch Two is a hairline font — an outline font where the strokes are so close together, they’re virtually invisible. This one is meant for use in most crafting and design programs, and it doesn’t need any tweaking or modifications; just type and go. Use this one in Silhouette Studio, Cricut Design Space, Adobe Illustrator, CorelDRAW, Inkscape, Affinity Designer, and more!

Note: Single-line and hairline fonts aren’t your ordinary fonts; they can’t be used for word processing, printing, or cutting. They’re meant for a sketch pen, foil quill, engraving tool, infusible ink pen, Glowforge scoring, or any other stylus or nib that draws letters with a single line instead of an outline. This font comes in both a single-line version and a hairline version; different software programs will use different formats. Due to known issues with Brother Canvas Workspace, I cannot guarantee that any single-line fonts will work in that program. 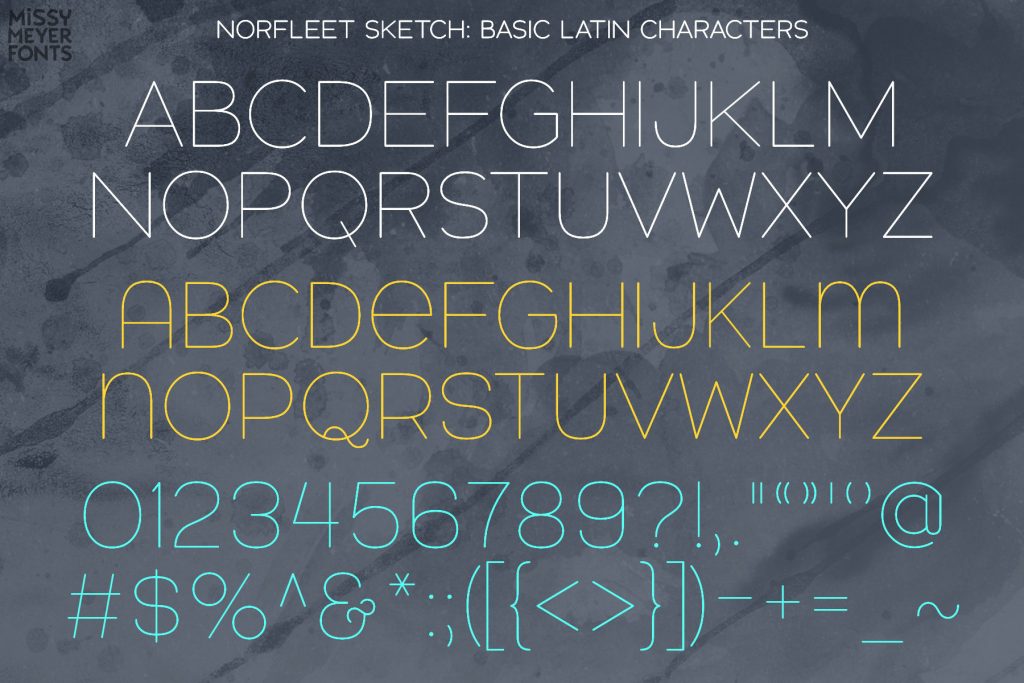 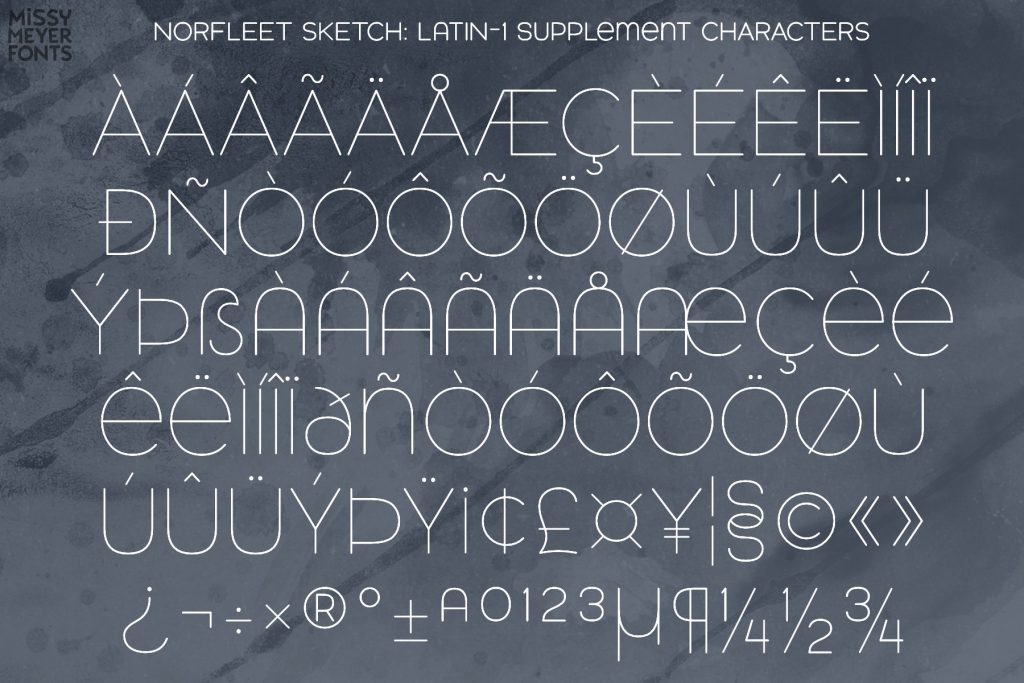 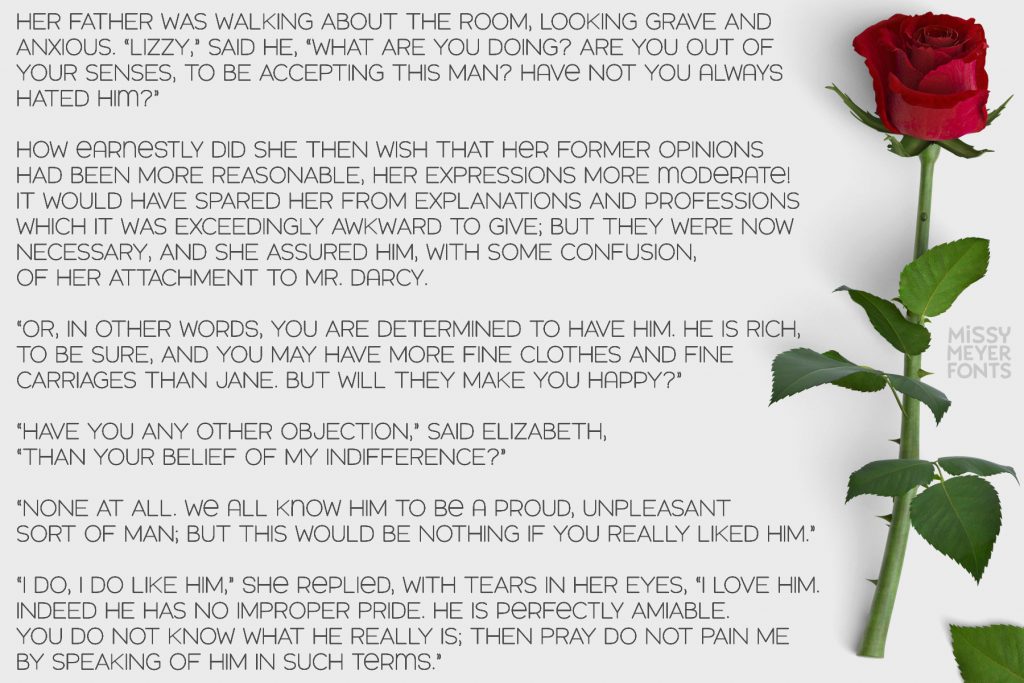 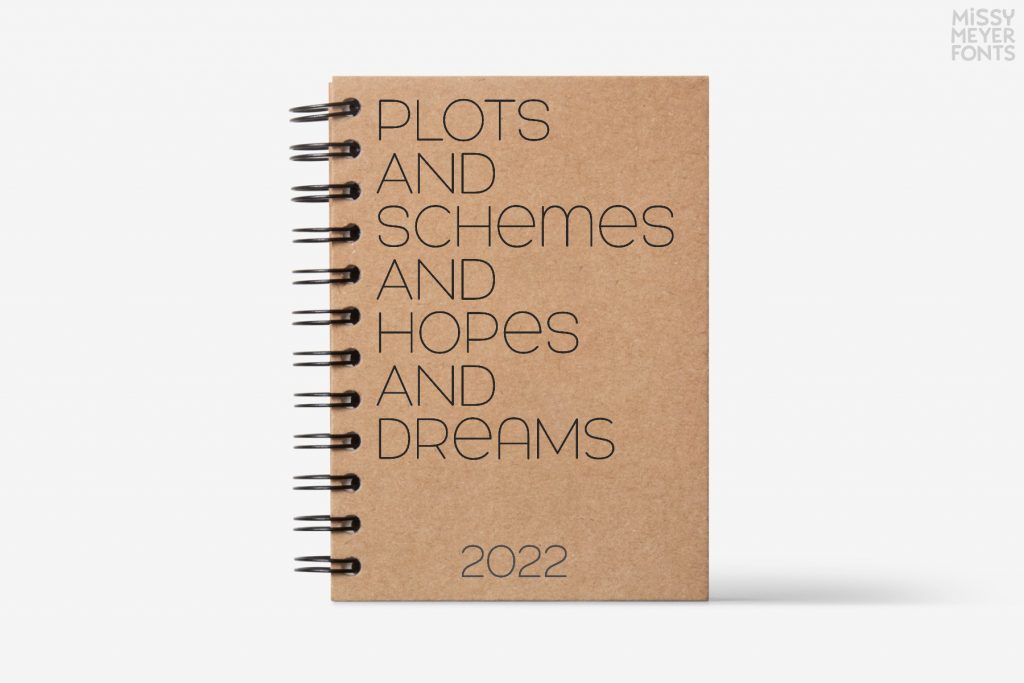 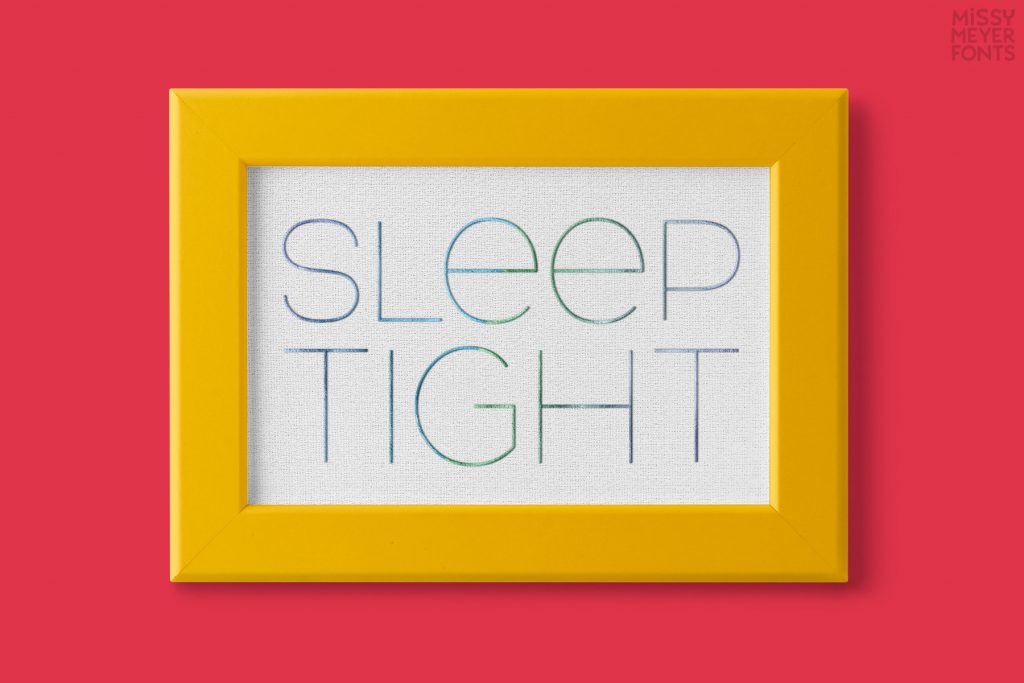 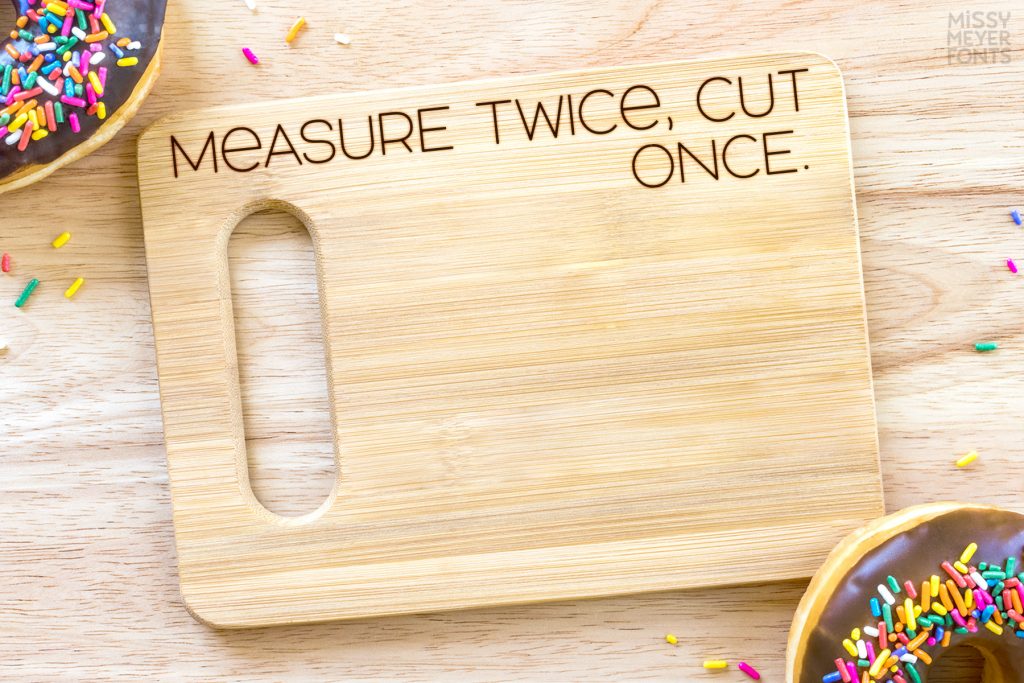